The mission of Thought Provoking Films is to inspire and stimulate critical thought and discussion of important issues for civil society through the production and distribution of documentary films. 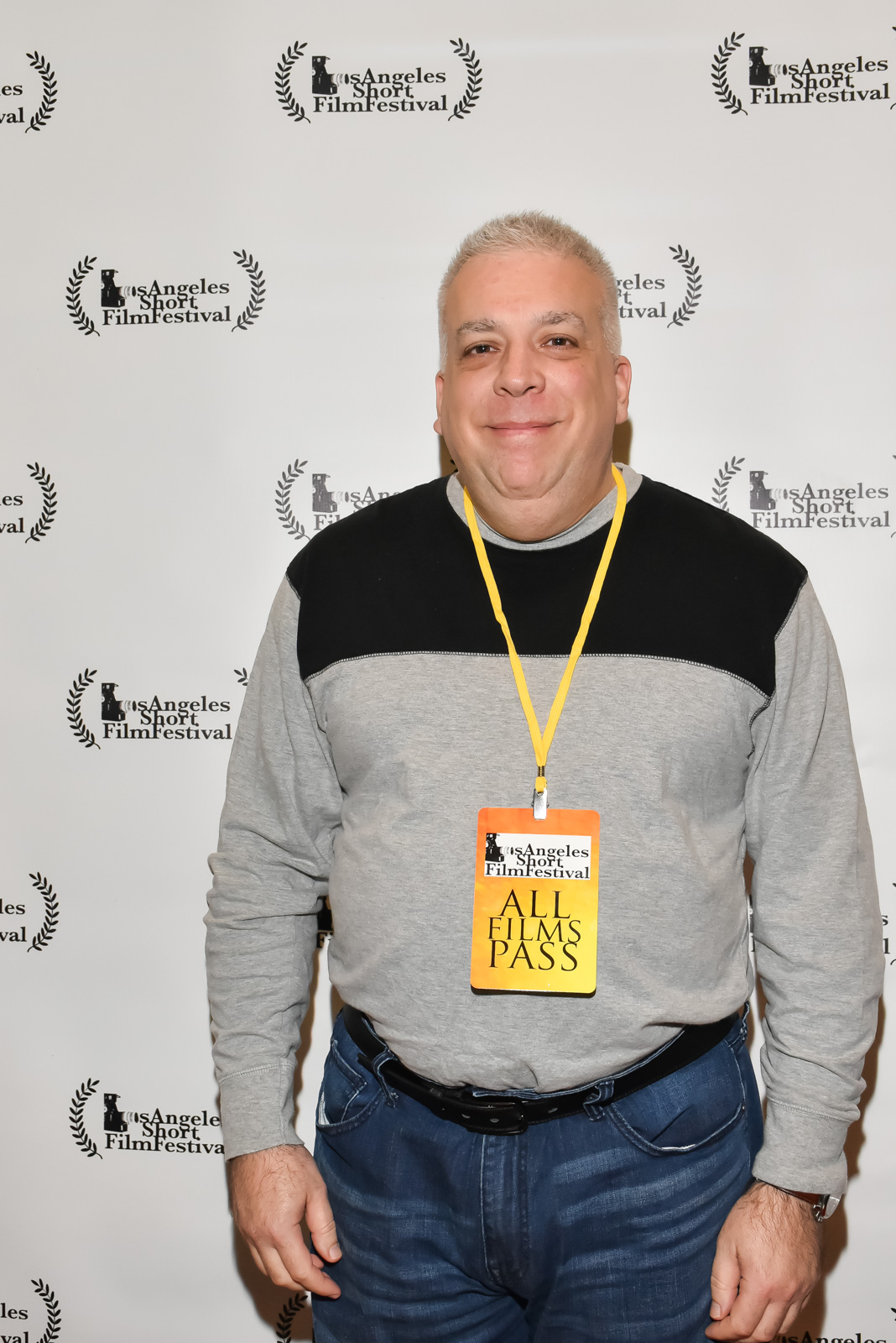 Salvatore Alaimo is the founder and President of Thought Provoking Films (TPF Productions, LLC). He produced his first film, a feature length documentary entitled What is Philanthropy?, that enhances our understanding of the concept of giving and its role in our lives and American society. It was an official selection of four film festivals, broadcast twice locally on PBS and released in 2017 through Indiana University Press. His most recent film, Sew What?, a short documentary about the Caregivers Sewing Group, was an official selection of  five film festivals and broadcast three times locally on PBS. It is available through MY MICHIGAN TV.

Alaimo is an Associate Professor in the School of Public, Nonprofit and Health Administration at Grand Valley State University, in Grand Rapids, Michigan where he has taught graduate and undergraduate courses in philanthropy and nonprofit administration for twelve years. Professor Alaimo has published book chapters/entries in:

He also published journal articles in:

He has nine years’ experience working at nonprofit organizations including the United Way and the Girl Scouts and has also consulted for nonprofits including the National Benevolent Association, the University of Georgia, Georgia Ballet, International Rescue Committee, United Way, MOKA, and Latin American Association among others.  Alaimo also worked in various businesses for nine years including a financial information services company, a bus company, a record company, and a hardware supply company. He earned his Ph.D. in Philanthropic Studies at Indiana University, his M.S. in Urban Studies from Georgia State University, and his B.S. in Business Administration at Ramapo College of New Jersey.